The Power of NFT: Will NFT Ever Rule the World?

NFT probably will rule the world one day. So let me ask you a question. Who would you say rules the world today? The US government? Washington DC? New York City? NATO? The UN? The OECD? An international consortium of elite corporations, governments, organizations, and families? The top five biggest companies by market cap? FAANG? Does Silicon Valley rule the world? The Nasdaq? Wall Street? The military-industrial complex?

Let me ask you this question: How many people today would you guess think Google is the Internet, the way people thought AOL was the Internet in the late 1990s? It’s powerful and ubiquitous, and it originated in the 1990s, and its main business is software serving the network. The amount of information, computer power, users, customers, and cash Google has is simply staggering. You could argue that Alphabet Inc. rules the world today, perhaps, as well as make the argument for anyone or anything else.

But what does Web 3.0 hold for the future, and why will the requirements and opportunities of the near future drive blockchain NFTs to the forefront of network service and governance?

The Unique Value Propositions of The Blockchain

Google’s not going to disappear any time soon, just like Microsoft is still around, and no one’s worried about their fortunes, even though they had a stint ruling the world in the 1990s before Google came along and then Amazon.

The Necessities and Opportunities of the Future Web 3.0 Network

Stepping away from Twitter in 2021 to work more on his cryptocurrency company, Block, founder Jack Dorsey said he regretted making Twitter a centralized network maintained by a Wall Street corporation. In fact, what he said was, “The biggest issue and my biggest regret is that it became a company.” He added it should have been a protocol not owned by a state or company.

Where the web is headed now, decentralized protocols for decentralized apps (dapps) have a long road ahead to gain an enormous addressable market for blockchain’s possibilities. More users will want to be able to keep their account data, whether it’s documents or funds, on platforms that are decentralized autonomous networks of peers running protocols that give them more individual control of their digital property. They will also have the computational means to operate as full peers on these networks at a price point affordable to the common man as Moore’s Law gathers pace and personal devices reach parity with supercomputers in certain salient, qualitative ways that will afford feasible advantages to Web 3.0 network architectures.

The Role of NFTs in The Global High Tech Info Economy

At present, NFTs are revolutionizing how celebrity artists, athletes, musicians, gamers, streamers, podcasters, and everyone else and their mama are interacting with their fans online. They are also adding continuity and interoperability to video games, and a bevy of new features. They’re allowing digital game players to take ownership in a new, more powerful way.

The explosion in sales of NFTs along these lines alone has been something astounding to witness since the crypto bull market that began in the second half of 2020. NFT artworks that exercise the nimble possibilities of the medium, and create interesting, fun, quirky, and mesmerizing generative art have also flourished during this time period. (How to buy NFT.)

No pun on Dogecoin intended by saying “spot” the tokens in the section heading (though with DOGEchain, DOGE holders have smart contract capability). If you plan on investing in some crypto layer 1 utility tokens for p2p smart contract platforms to hold over the long term, hoping to accumulate some returns in appreciating asset value, there are some simple precautions to follow to help pick out NFT tokens with the best prospects.

Check up on the quality and usage statistics of the apps on the ecosystems that accept the token for payment. Are they useful, engaging, healthy, and growing month to month over a consistent time period? If so, then learn up on the platform architecture, economics, security, consensus mechanisms, governance, features, and benefits, and see if the blockchain seems, in your judgment, like a quality platform with a productive, motivated, and dedicated community of developers and users. 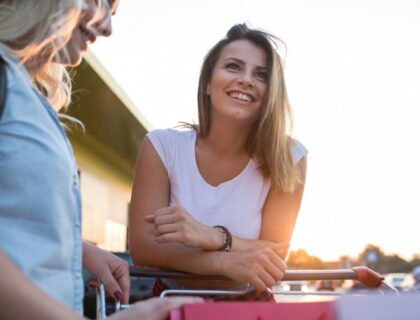 The ultimate guide to finding products to sell on Shopify 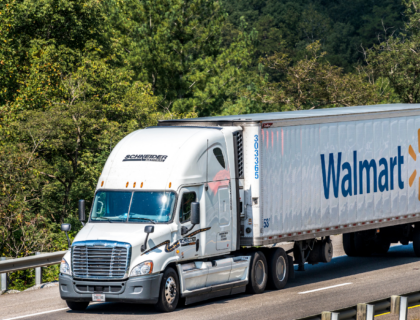 Alternatives To Buying The PlayStation 5 From Walmart 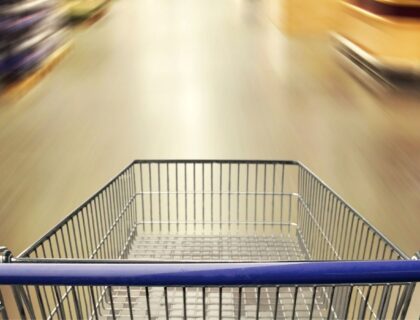 Shopify Store by Pausing or Deleting