Beginners should start with this build, which focuses on the tank role and provides plenty of defenses for newer players. The goal is to survive as long as possible while dealing heavy damage.

The “tft item builds” is a guide that will teach new players how to build the perfect character for their playstyle.

Because there are so few squishy units in the team mix, Bruisers have a particularly tanky playstyle. Most of the time, the biggest concern is the team’s damage output (as without proper itemization it is quite low). This is where Urgot and Jinx come in useful, as they fulfill multiple synergies in this team while also providing a significant boost to the comp’s damage output. We’ll go through the most common beginner-friendly TFT Bruiser build, how to play it throughout the early, mid, and late game, which Hextech Augments are optimal for this build, and how to outfit and place your troops in our Teamfight Tactics Bruiser Build Guide.

Bruiser Build of the Year

Comp Guide for the Bruiser Team

Early in the game

Get a couple Bruisers teamed with back-line damage dealers to start the game. Vi, Caitlyn, Illaoi/Trundle, Tristana, and Zac are a few names that come to mind. Caitlyn works nicely with Vi after you obtain Enforcer-two (which is quite beneficial in the early battles) and is a wonderful source of extra damage, particularly because to her powerful ultimate, which one-shots most level one adversaries. Overall, early synergies like Bruiser-two, Sniper-two, and the previously stated Enforcer-two are important in this team makeup.

The middle game of this squad composition is a little tough since you’ll fast run out of damage! As a result, the suggested core team will now consist of Vi, Trundle, Zac, Illaoi, Caitlyn, and Miss Fortune. Consider adding Gangplank as the seventh unit after you reach level seven at the conclusion of stage 4-1, since he offers you the Mercenary-three synergy and may serve as an item keeper for Urgot. Maintain a thriving economy and stockpile gold, since you will undoubtedly use it.

Because there are a few essential units that make this build powerful, whether you win or not will purely depend on your luck right now. The Bruiser build requires Urgot, Tahm Kench, Zac, Trundle, Vi, Illaoi, and Dr. Mundo. Jinx is the last unit. Even though Jinx doesn’t seem to bring much to the squad, she does complete a few important synergies such as Twinshot, Sister, and Scrap, so she’s worth pursuing.

Infinity Edge, Hand of Justice/Giant Slayer, Urgot Runaan’s Hurricane Warmog’s Armor, Dragon’s Claw, and Bramble Vest by Dr. Mundo. Guinsoo’s Rageblade, Jinx Giant Slayer, Hand of Justice The Bruiser build may be enhanced with a number of Hextech Augments, making it very flexible and powerful in most games. Hextech Augments like Twinshot, Bruiser, and Chemtech are excellent, with any others that boost unit damage or defensiveness coming in second. Lower-tier options include Omnivamp, health regen, and burning opponent troops.

Trundle, Illaoi, Dr. Mundo, Zac, Tahm Kench, and Vi should all be in the first row since they’re melee Bruisers who need to start inflicting damage as soon as possible in order to fill up their ultimate abilities. Urgot occupies the third row, with Jinx occupying the fourth row’s edge as the primary backline. Urgot’s placement lets him to charge up his ultimate without being targeted by back-line Assassins (who would otherwise attack Jinx), which is precisely what we want! He’ll vaporize everything on the screen once his ability is cast.

The “tft guide” is a guide for players who are new to the game. The guide will teach players everything they need to know in order to build their first character.

Hi, yesterday I uploaded a new ReShade preset for ESO after deciding to make it public. I’m updating it ATM and would like some feedback! 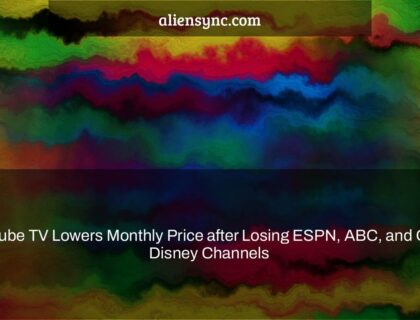 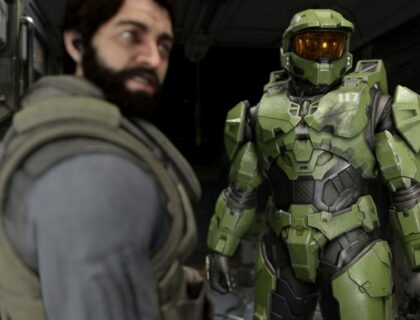