The main difference between sort and sorted is that sort changes the order of the list in place while sorted creates a new list.

We can use both methods on lists, tuples, and strings. Python lists have a built-in method to sort them in ascending or descending order. You can also reverse the order of the list using Python built-in method.

When we use sort method on a list, it modifies the original list and doesn’t return anything. But sorted creates a new list from the iterable and returns it.

If you have a dictionary, you can’t directly sort it. You first need to convert it into a list of tuples and then sort it.

How do you use them correctly

If you want to modify the list in place, use the list.sort() method. If you want a new sorted list from an iterable, use the sorted() function.

What are some common sorting algorithms, and how do they work?

How can you customize the sorting algorithm to fit your needs?

The sorting algorithm can be customized to fit your needs by specifying a key function. The key function is used to map each element in the iterable to a value that is used for comparison.

For example, if you have a list of strings, you could specify a key function that sorts the strings by their length.

You can also specify reverse=True to sort in reverse order.

What are some common gotchas with sorting

What are some other ways that you can manipulate lists in Python, and how can they be useful for data analysis or problem solving tasks?

Some other ways to manipulate lists in Python are to use the built-in methods list.append(), list.extend(), and list.insert(). These methods can be used to add new elements to a list.

In this article, we looked at the difference between the sort and sorted methods in Python. We also saw how to use them to sort lists, tuples, and strings. We also looked at how to customize the sorting algorithm and how to avoid some common gotchas. 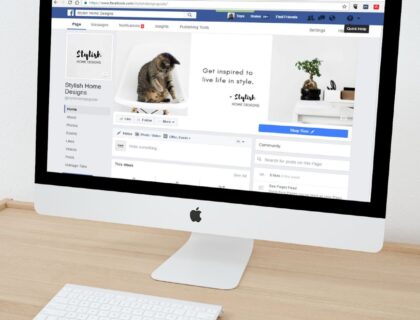 Learn About What’s Going On With The New Facebook Features 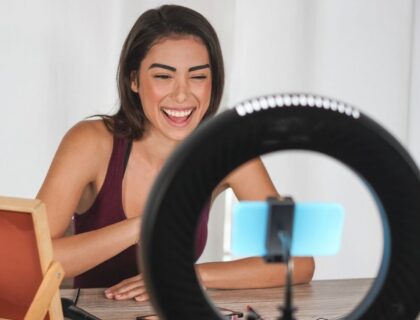 Laugh along with TikTok’s funniest jokes 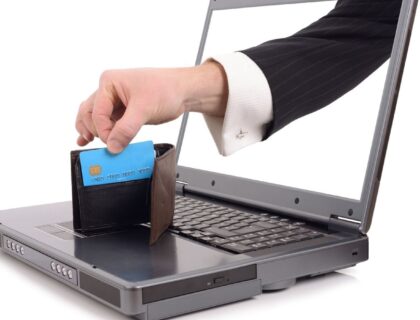 Everything you need to know about deleting your Shopify store