Digital currencies have been around for quite some time now, but they’ve only recently begun to gain mainstream traction. Bitcoin, the first and most well-known digital currency, was created in 2009 and has since exploded in popularity. As of early 2017, there are over 16 million bitcoins in circulation with a total value of over $16 billion.

While the price of bitcoin has been volatile, it has generally trended upwards over time and is currently trading at around $1,000 per coin. But what exactly is bitcoin? And why should you care about it?

The Benefits of Digital Currency

Bitcoin is often referred to as a digital currency, but it’s really more accurately described as a digital asset. Unlike traditional fiat currencies (i.e. government-issued money), bitcoin is not regulated or controlled by any central authority.

Instead, it relies on a decentralized peer-to-peer network to verify and record transactions. This means that there is no central point of failure and no single entity that can be taken down by governments or hackers.

Additionally, all transactions are stored on a public ledger (known as a blockchain) which is accessible to anyone. This transparency makes it virtually impossible to commit fraud or engage in other nefarious activities.

One of the most appealing aspects of bitcoin is that it allows for near-instantaneous international payments with very low transaction fees. Traditional methods like wire transfers can take days to process and often incur high fees, whereas bitcoin transactions can be completed in a matter of minutes with minimal costs.

It’s unlikely that digital currencies will completely replace traditional fiat currencies any time soon. However, they are already starting to gain traction as a viable alternative to cash and credit cards.

For example, there are now numerous businesses (including some major retailers) that accept bitcoin as payment. And as more and more people get comfortable with using digital currency, it’s likely that its use will continue to grow.

While digital currency is still in its infancy, it has a lot of potential and could eventually have a major impact on the global economy. So if you’re not already excited about it, you should be!

Does the Future Have Room for Blockchain Technology

The short answer is: almost certainly.

While the concept of digital currency is still relatively new, the underlying blockchain technology is already being used in a variety of other applications.

For example, blockchain is being used to create more secure and efficient supply chains, to streamline healthcare data management, and to provide a tamper-proof record of voting results.

And that’s just the beginning. As blockchain technology continues to be developed and refined, its potential uses are becoming increasingly diverse.

Why Bitcoin and Blockchain Technology are the Future of Finance

In a world where data breaches are becoming more and more common, it’s important to have a secure way to store and share information. Blockchain technology provides a tamper-proof, decentralized solution that is ideal for storing sensitive data.

Additionally, the near-instantaneous international payments enabled by digital currency can help to eliminate the hassle and expense of traditional wire transfers.

For these reasons and more, bitcoin and blockchain technology are poised to revolutionize the way we think about and use money. So if you’re not already on board, now is the time to get excited about the future of finance. 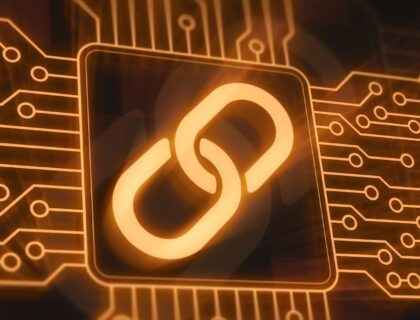 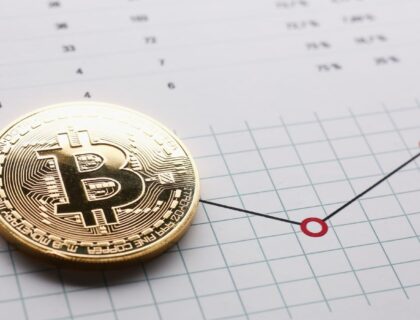 Why You Should Be Puzzled with These Crossword Puzzles 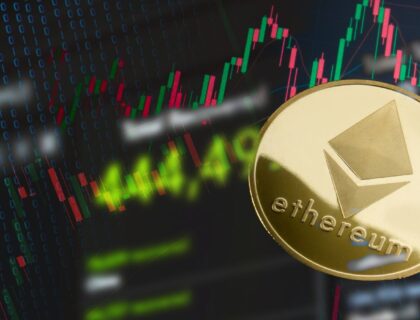 4 Things You Should Know Before Investing In Ethereum