Python vs VBA: The Ultimate Showdown

Python and VBA are two of the most popular programming languages today. While they both have their own strengths and weaknesses, there is no clear winner when it comes to comparing them. In this article, we will pit Python against VBA in a head-to-head battle to see which one comes out on top.

Ease of Use – When it comes to ease of use, VBA has the clear advantage. The syntax is much simpler and easier to understand, and there is a lot less code required to get things done. Python, on the other hand, can be quite confusing for newcomers. It also has a steep learning curve, which can be off-putting for those who are not familiar with programming.

Functionality – Python is a much more powerful language than VBA. It has a huge range of libraries and frameworks that allow you to do almost anything you can imagine. VBA, on the other hand, is limited to what is available in Excel. This can be a major disadvantage if you need to do something outside of Excel’s capabilities.

Performance – Python is generally faster than VBA, but the difference is not always significant. In some cases, VBA can actually be faster than Python. This is usually due to the fact that Python has to interpret the code at runtime, while VBA is compiled.

Python and VBA are both great programming languages with their own strengths and weaknesses. There is no clear winner, and it really depends on your needs as to which one is better. If you need to do something simple, then VBA is probably the way to go. But if you need more power and flexibility, then Python is the better choice.

Which one should you learn

If you’re starting from scratch, then Python is the better choice. It’s a more powerful language and will give you a better foundation to build on. If you’re already familiar with VBA, then learning Python won’t be as difficult as you might think. And once you know both languages, you’ll be able to choose the right one for each task.

Python is a more powerful language than VBA.

Python has a much wider range of libraries and frameworks.

Python is generally faster than VBA.

The syntax can be confusing for newcomers.

It has a steep learning curve.

The syntax is much simpler and easier to understand.

There is less code required to get things done.

VBA is compiled, so it runs faster than interpreted languages like Python.

It is limited to what is available in Excel.

It is not as widely used as Python, so there is less support available. 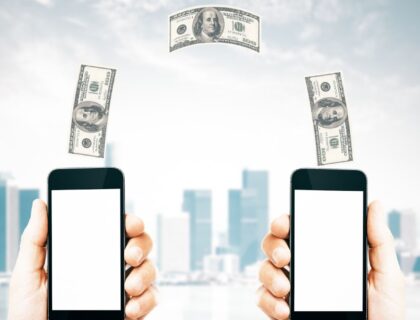 Steps to adding Facebook Pixel to your Shopify store 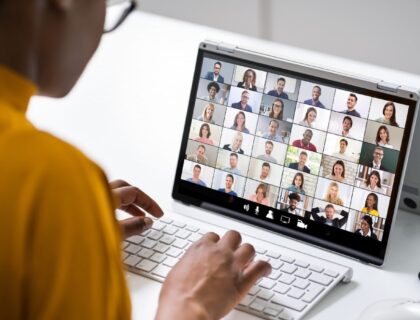 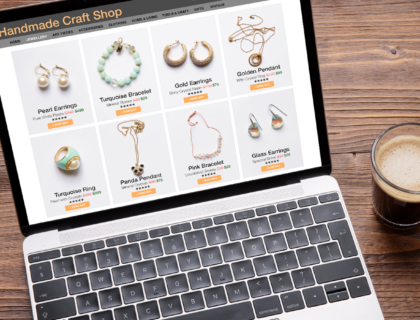 The ultimate guide to buying on Shopify