Marvel’s Guardians of the Galaxy (Playstation 5)

The latest game in the Marvel Universe is finally here with Guardians of the Galaxy. The story follows Peter Quill, an everyday guy who finds himself on Earth after stealing a mysterious orb and ends up teaming up with Rocket Raccoon, Gamora and Drax to save the universe from Ronan (the baddie).

“Marvel’s Guardians of the Galaxy (Playstation 5)”. The film was released in 2014 and has since been a massive success. It’s one of the highest grossing films of all time.

One of my favorite aspects of the Marvel Cinematic Universe is that people are introduced to characters they may not have heard of before, such as Iron Man, Hulk, and Spider-Man. I’m willing to bet that most people had no clue who the Guardians of the Galaxy were prior to their debut in 2014. Thankfully, enough individuals have been attracted in by the Guardians’ allure to warrant the creation of this new single-player adventure!

However, if you walk into Marvel’s Guardians of the Galaxy hoping to see Dave Bautista or hear Chris Pratt, you will be very disappointed. This is a brand-new story set outside of the Marvel Cinematic Universe.

You play as Peter Quill, along with fellow Guardians Drax the Destroyer, Rocket Racoon, Gamora, and fan favorite Groot, as they engage in their usual hijinks, completing various tasks to earn money. This time, they’ve been sent to a quarantine zone in search of a monster to apprehend. Everything goes wrong very fast for our heroes, and before they know it, they’re fighting to preserve the galaxy from a fanatical cult. Many additional characters from the Guardians series will appear along the way. Those of you who have only watched the movie may still enjoy the game without feeling like you know who is on screen.

The game is mostly an action-adventure with some platforming and RPG features thrown in for good measure. You take on the role of Peter and experience the full game from his perspective. Frequently, you will be offered the option of choosing between various lines of discourse. While most disagreements between team members are frivolous, there are certain choices that will have a significant impact on you in the future.

The RPG aspect of the game is that after each fight, you acquire experience points that you may utilize to provide new skills to various friends. You still play as Peter during fight, but you have more influence over when the other guardians employ special powers. All of the skills are one-of-a-kind and have the potential to swiftly change the battle’s outcome. If there are a lot of foes, for example, I’d use Rocket’s special bomb to pull all of them into a tiny circle, then use Groot’s ability to paralyze them, then use Drax’s ability to leap in and crush them all at once.

The game’s platforming section is when I began experiencing problems. Each sector has its own set of challenges that might stymie your progress in one way or another. Maybe there’s a huge pillar that has to be knocked down? Drax would be summoned at that point. Alternatively, if a door is locked, Rocket swoops in and uses his powers to unlock it. Now, I’d be remiss if I didn’t mention the game’s sliding parts. It doesn’t happen very frequently, but you may find yourself sliding down a steep slope while avoiding debris and jumping over pits. These portions’ mechanics were simply terrible! I often found myself needing to repeat certain parts in order to finish them.

This is a private message. I checked with a handful of friends who had completed the game to see whether they had had the same troubles as me. MANY errors occurred over the course of the game. Some of them were so terrible that I had to shut off the game since it was unplayable, such as combat speed dropping down to around 10% of usual. Overall, I had game crashes every few hours and problems that required me to reload the previous checkpoint. Some issues were seen by my buddies, but not to the amount that I did.

Despite the flaws, I like Guardians of the Galaxy a great deal. I couldn’t stop giggling at the back-and-forth banter between the teammates. The plot itself was quite well-written, with lots of unexpected twists and turns. The action was fantastic, and the music is just incredible. I’m hoping for DLC or, better still, a sequel for the game in the future!

Marvel’s Guardians of the Galaxy is a game that was released for the Playstation 5. The game features new graphics, new characters, and new storylines. Reference: guardians of the galaxy ps5 features.

Will Guardians of the Galaxy have a free PS5 upgrade?

Will Marvels Guardians of the Galaxy be on PS4?

A: No, Marvels Guardians of the Galaxy is not coming to PS4.

What console is Guardians of the Galaxy on? 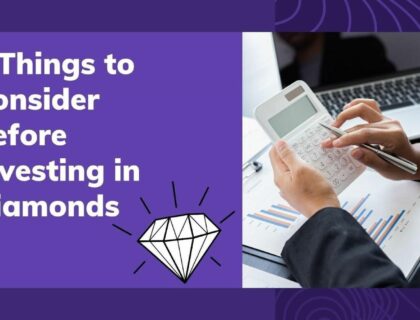 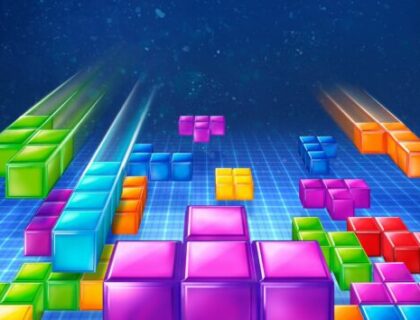