Only a few days ago, leaked Cinebench scores teased the multi-core performance of Intel’s forthcoming “Alder Lake-S” flagship CPU, but now there are supposed single-core results for potential Core i9-12900K buyers to look at. According to images provided by HXL, Intel’s 12th Gen flagship CPU can get over 2,000 points in Cinebench R23’s single-core test, outperforming both its Rocket Lake predecessor and AMD’s mainstream flagship, the Ryzen 9 5950X.

The Intel Core i9-12900K has also been discovered with one of ASRock’s forthcoming Z690 motherboards, the Z690 Phantom Gaming 4, in a fresh entry in the SiSoft Sandra database. The multimedia score seems to be low, however others believe that this is due to the fact that not all cores were used to their maximum potential.

[…] It is obviously inferior to AMD Ryzen 9 5950X, which achieves a frame rate of approximately 2000 Mpix/s. This may be because the CPU’s frequency (reported as 4.88 GHz) was not fully used, despite the fact that the CPU should have 5.3 GHz Thermal Velocity Boost for up to two cores. The tiny cores may have also been deactivated, according to APISAK.

On November 19, Intel is expected to release its 12th Gen Core “Alder Lake-S” desktop CPUs and accompanying Z690 chipset. Official price and specs will be announced at Intel’s Innovation event on October 27 and 28.

HXL and TUM APISAK were used as sources (via VideoCardz)

All cryptocurrency-related activities are now illegal in China.

The PC Requirements for Fatal Frame: Maiden of Black Water Have Been Revealed

Nintendo announces Switch Online titles for the N64 and Genesis, as well as a new Kirby game, a Super Mario Movie cast, and more.

Sony has resolved the issue with the PlayStation 4’s dead CMOS battery, which prevented games from being played offline. 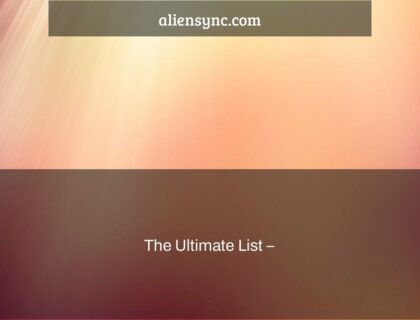