In the United States, digital currencies are regulated as commodities by the Commodity Futures Trading Commission (CFTC). The CFTC has the authority to bring enforcement actions against firms and individuals for fraud and manipulation in the markets for digital currencies.

The Securities and Exchange Commission (SEC) has also taken action against firms and individuals engaged in digital currency-related activities. In 2018, the SEC charged two brothers behind the digital currency exchange Giga Watt with running a Ponzi scheme. The SEC also filed charges against a number of Initial Coin Offerings (ICOs), alleging that they were selling unregistered securities.

The Future of Money

What is certain is that the burgeoning field of digital currency is attracting a lot of attention from investors, entrepreneurs, and regulators around the world.

The most important thing to remember when it comes to digital currencies is that their value can fluctuate wildly. For example, the price of Bitcoin fell by over 50% in 2018. As a result, it is important to do your research and understand the risks before investing in any digital currency.

When it comes to choosing a digital currency, there are many factors to consider. Some of the most important include:

– The purpose of the currency: What is the currency intended to be used for? Is it a general-purpose currency like Bitcoin, or is it designed for a specific use case like Ethereum?

– The team behind the currency: Who is responsible for developing and managing the currency? Do they have a good track record?

– The technology: What underlying technology does the currency use? Is it based on blockchain, or something else?

– The community: Does the currency have a large and active community of users and developers?

Digital currencies are a relatively new phenomenon, and as such, their future is uncertain.

Where to Trade Your Digital Assets for Cash

Now that you understand the basics of digital currencies, you may be wondering how to buy and sell them. The most common way to do this is through a digital currency exchange.

Exchanges are platforms that allow you to buy and sell digital currencies. They typically charge a fee for each transaction, and they may also offer other services like storage and lending.

When choosing an exchange, it is important to consider factors like fees, security, and supported currencies. Some of the most popular exchanges include Coinbase, Kraken, and Binance.

Once you have found an exchange that meets your needs, you will need to create an account and deposit some funds. Once your account is funded, you can start buying and selling digital currencies. 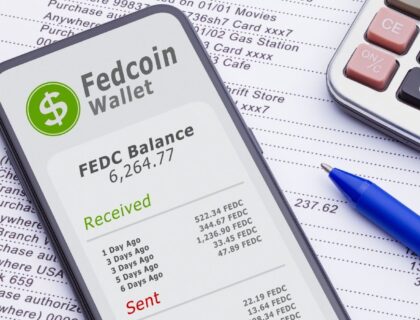 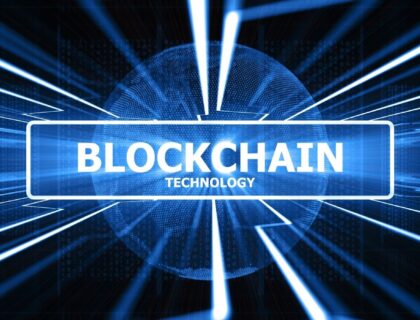 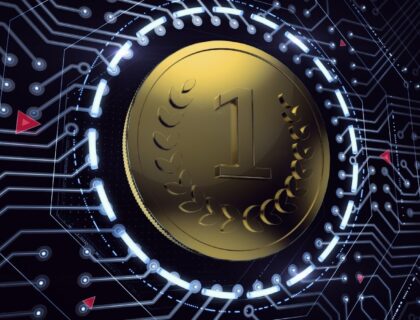 Tips for a Successful Investment Strategy into the Digital Currency Market